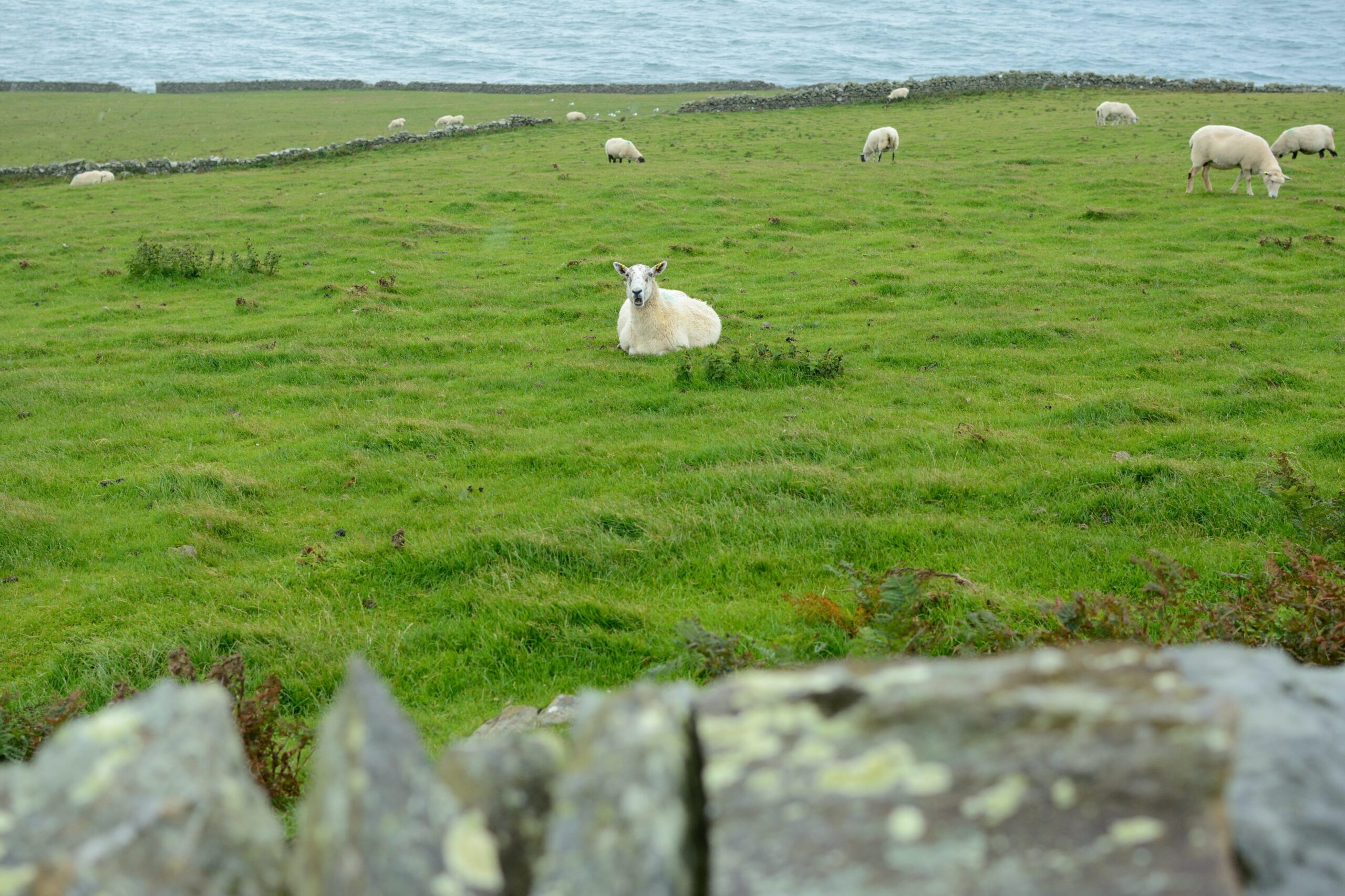 Government stability and policy coherence supports farmers being able to plan long-term investment while confusion and contradiction only undermines it, and this applies to business and indeed farmers.

Ask any large multinational about investing in Ireland and they will say that, above all else, the key factor driving the success of Ireland’s inward investment policy is not simply a low corporation tax policy, it is long-term stability.

What this means is that the policy incentivising inward investment, which has been in place in various forms for over 60 years, is the real key.

This commitment to long-term policy visibility fits with the reality that any company building a new semi conductor plant, or expanding a pharmaceutical vaccine manufacturing facility or infant formula factory, will say that they need a 20-year perspective to decide on a final location for investment.
In that context, Ireland competes not just with other EU destinations, but with Singapore and far east locations, that offer an array of inward investment supports for the next 20-year investment cycle.

In essence, Ireland has to compete, not just in comparative or competitive tax terms at the moment of investment, but in continuing to offer long-term visibility and stability to give ‘comfort’ to the investor.

This understanding of long-term commitments comes not just from multinational companies, but Irish state agencies like IDA Ireland and its parent – the Department of Enterprise, Trade and Employment (DETE).

These will often reiterate the mantra of providing long-term perspectives to secure economic impacts in volatile times.

It also applies to meat and dairy processors who are looking at 20-year returns from investment in processing capability, or in addressing investment value added or market diversification (e.g. Brexit) imperatives.
In contrast to our national long-term commitment to multinational companies, it is extremely difficult to see any awareness of the need for clarity or longevity when it comes to policy underpinning what is Ireland’s largest business sector – the Irish agri-food sector.

For instance, if we had an approach to long-term planning in the agriculture sector, which matched our support and success in encouraging long-term foreign direct investment (FDI), you would imagine that there would be some coherence between the Food Harvest 2020 / Food Wise 2025 five-10 year plans of the last 20 years and current government thinking, but very clearly this is not so.

It is not just the disconnect over a five-year period that is absent.

Right now farmers or processors looking for guidance on where to place their investments for the remainder of this year, never mind the next five years, are faced with recently announced sets of government plans or programmes.
These programmes which contradictory in content, direction and intent.

So is current Irish agri-food policy based on the following?

The reality is that it cannot be all of the above given that fundamental, core issues like biogenic methane, carbon sequestration capability, and carbon leakage impacts are not present in all of the above.

Indeed they are very specifically absent in the only legally binding policy document – the Climate Action Bill.
So the core issue of livestock numbers has gone from a suggestion of a cap in AG Climatise in December 2020, to a proposed 10% reduction by 2030 in the Agri-Food Strategy in March, and now a ubiquitous 51% carbon reduction in emissions in the new climate bill as of June 2021.

This roadmap is based on stabilising methane emissions and a significant reduction in fertiliser-related nitrous oxide emissions, leading to an absolute reduction in the agricultural greenhouse gas (GHG) inventory by 2030.

Any increase in biogenic methane emissions from continually increasing livestock numbers will put the achievement of this target in doubt.

The fact that the Irish agriculture sector is being subjected to this ‘Made In Ireland’ self-inflicted policy mismatch, while at the same time being challenged with managing the damage from evolving Brexit impacts, including new bilateral UK trade deals, only emphasises the dysfunctionality of current government policy.

It also highlights the fog of confusion and general ignorance that currently masquerades as long-term policy towards Ireland’s biggest economic sector. 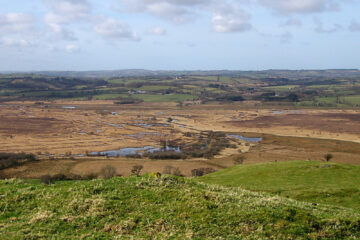