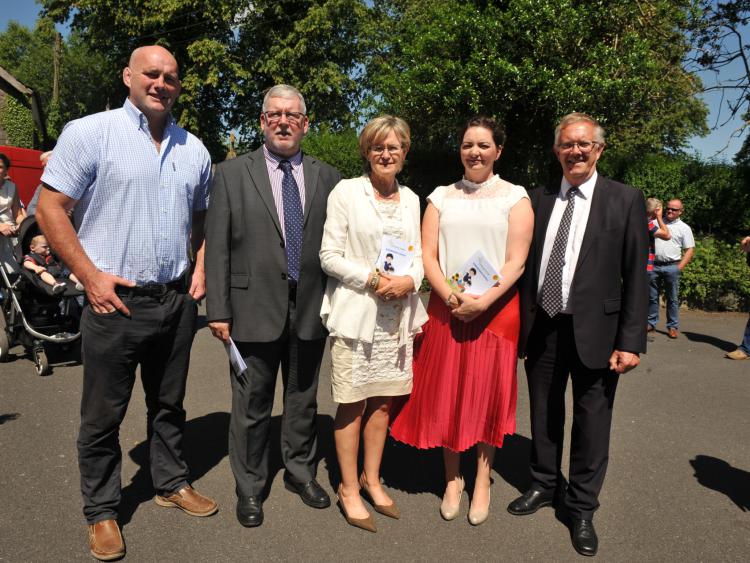 Remembrance Service Held By Embrace FARM To Honour The Deceased

The fifth annual Ecumenical Remembrance Service hosted by Embrace FARM took place last Sunday (June 24th) in the Church of the Most Holy Rosary in Abbeyleix.

Relatives of 140 bereaved families from all over Ireland came together to honour those who have lost their lives or have been badly injured in farming accidents.

The heartfelt service was led by Bishop Denis Nulty and Canon Harvey, along with other Church of Ireland and Roman Catholic clergy.

Also in attendance were well-known personnel from farming organisations and agribusiness’.

Those in attendance included:

Embrace FARM was  represented by co-founders Norma and Brian Rohan and the voluntary board of directors who give their time freely in the development of the organisation.

Embrace FARM is a farming organisation founded by Brian and Norma Rohan from Shanahoe in County Laois. Folowing the tragic death of Brian’s father, Liam Rohan, due to a sudden farm accident in 2013 the couple set up Embrace FARM a year later.

A full set of future events, along with further information about the organisation can be found here. 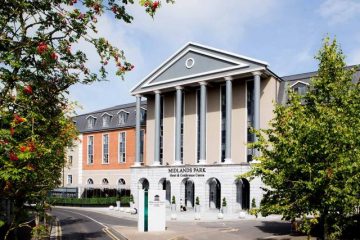