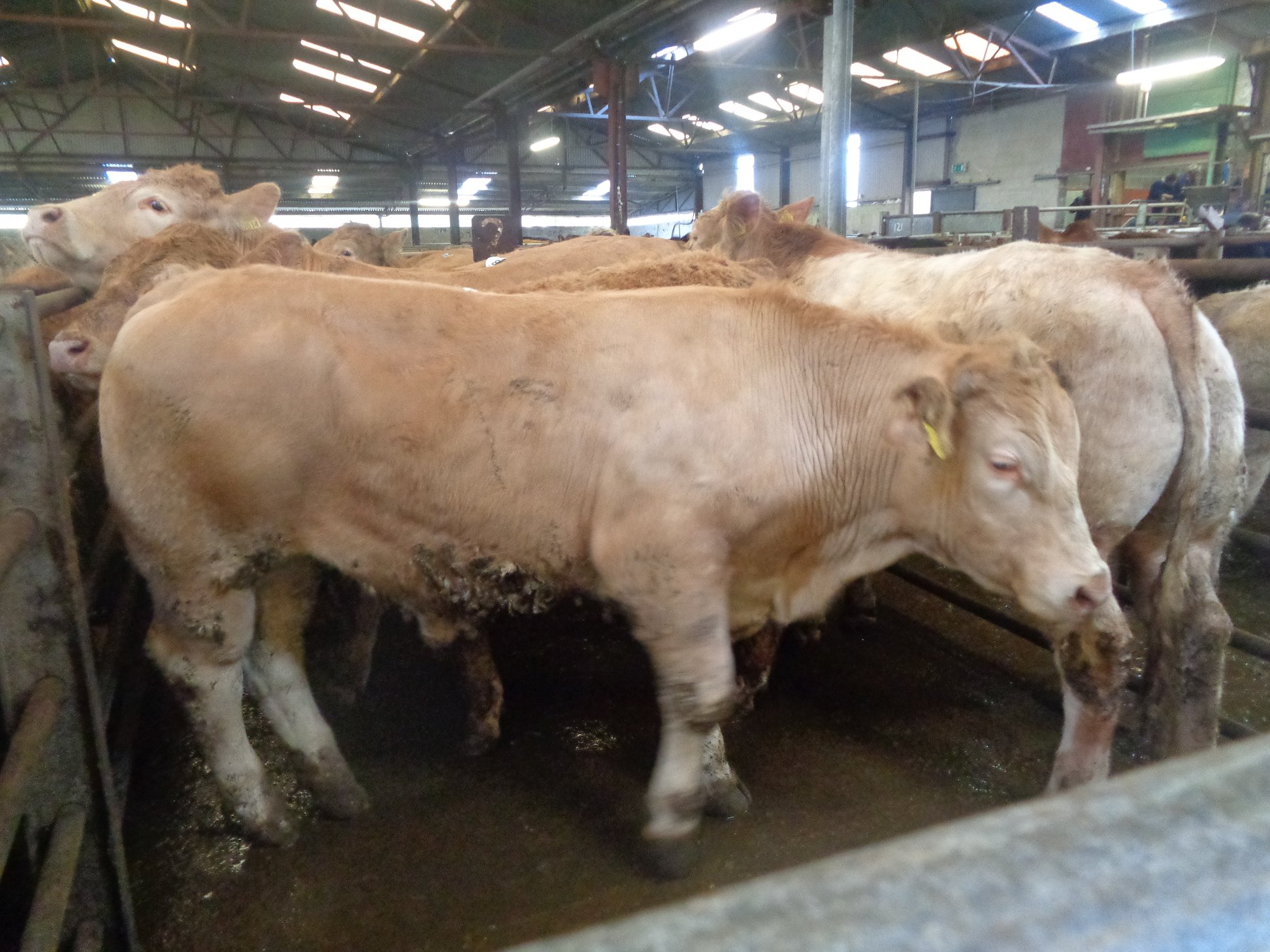 Announced recently, a new set of health and safety measures have been implemented at Ballinasloe Mart in Co Galway due to a significant increase in insurance costs.

In light of public health and safety, no member of the public is allowed access to Ballinasloe Mart’s cattle yard while cattle are being moved.

Viewing of animals are now only available between the times of 10:15am to 10:45am.

A statement released on Tuesday by Ballinasloe Mart reads:

“Please note that in the light of huge increases in insurance costs and in the interests of Health and Safety, it is no longer possible to allow the general public access to our cattle yard while animals are being moved.
“The only time the general public will be allowed down the yard for viewing will be between 10.15am – 10.45am.
We appreciate that this will be a big change for everyone, but we would appreciate your co-operation in making marts a safer place for all.”