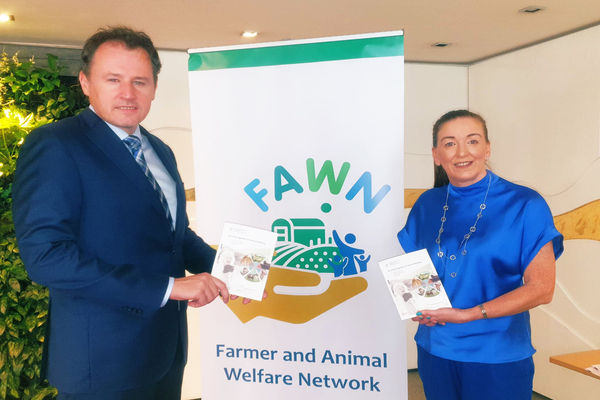 This new initiative sees the fulfilment of a commitment in the department’s Animal Welfare Strategy 2021-2025, with the renewal and rebranding of what had previously been the Early Warning System (EWS).

The Minister said, “I congratulate Dr Feeney Reid and members on of the Farm Animal Welfare Advisory Council (FAWAC) on the launch of the Farmer and Animal Welfare network (FAWN). I was proud to launch the new Animal Welfare Strategy last year, and I am delighted to see one of its actions fulfilled thanks to the work of the FAWAC members. The FAWAC recognised the importance of building on the success of the previous Early Warning System by adding a renewed emphasis on collaboration and co-operation under the aegis of the rebranded and re-energised FAWN.”

The Early Warning System was an initiative originally introduced in 2004 by the FAWAC, involving the Department of Agriculture, Food and the Marine and stakeholders. The objective of this system was to provide a framework within which farm animal welfare problems can be identified and addressed before they become critical or overwhelming. This has proved to be a very successful animal welfare initiative, and the positive approach adopted by its participants has brought a greater awareness to the diverse factors related to animal welfare problems and has allowed for intervention at an earlier stage, thereby preventing more serious incidents occurring.

The Minister continued, “animal welfare is increasingly important to Irish citizens, and we are ever more aware of the interrelationship between the welfare of animals and human health and well-being. FAWN seeks to embrace the “One Health, One Welfare” ethos by recognising this interconnectedness and assisting the farming community in avoiding and alleviating animal welfare concerns through positive interaction with our network of FAWN groupings. Delivering high animal welfare standards is a job for everyone in our society; for those who own, care for, or are responsible of animals, whether on farm or at home. Together, we can ensure that as a society, we afford our companion, farmed and wild animals, the respect, care and high welfare standards they deserve.”

Dr Reid Feeney-Reid commented, “the overall aim of the renewal is to improve the accessibility and attraction among the farming community to engage with FAWN, recognising the connections between human and animal welfare and the importance of early intervention when problems occur. The primary aim of FAWN is to help identify and address animal welfare issues and to prevent a deterioration in any difficult situation through collaboration and communication.” 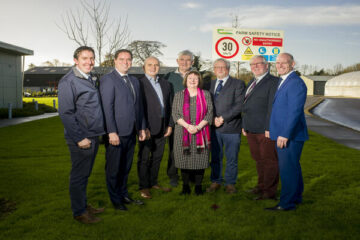 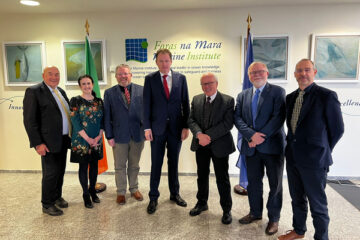 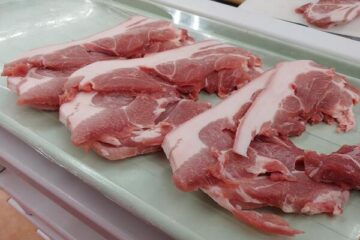