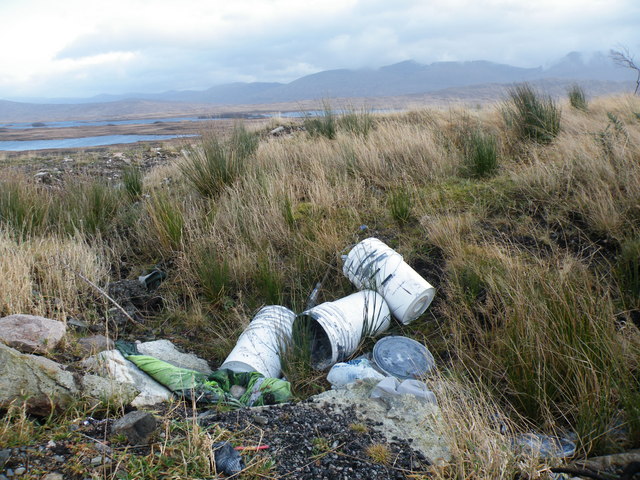 In a case brought before Mullingar District Court by the Minister for Housing, Local Government and Heritage, on Thursday 8th of April last, a man was convicted and fined a total of €15,000 plus €3,810 in costs for dumping in 2020 in the protected Milltownpass Bog Natural Heritage Area.

Milltownpass Bog is designated as a Natural Heritage Area (NHA) under the Wildlife (Amendment) Act 2000.

National Parks and Wildlife Service (NPWS) Ranger Tríona Finnen gave evidence that she investigated reports of dumping in February 2020 and that on two dates she had observed a truck dump soil material within the protected NHA on lands registered in the ownership of the Minister and on adjacent land. The court heard that there was no licence or permit in place for the dumping from either the County Council or from the NPWS.

The court heard that, when interviewed by Ranger Finnen under caution, the man admitted employing a driver to transport and dump soil on the land. An estimated combined total of 100 truckloads of soil were dumped in the protected NHA during the spring of 2020.

The Judge, having received the evidence of Ranger Finnen and clarification on points from NPWS Ranger Therese Kelly, was satisfied that the man should be convicted on all summonses before the Court and he stated that the breaches had to be treated as aggravated breaches of the law.

The man indicated that he intended appealing the verdict. The case against the other defendant, the truck driver, was adjourned until the 17th of June.

Malcolm Noonan T.D., Minister of State for Heritage and Electoral Reform, in welcoming the judgement, said

“Illegal dumping is a serious issue, even more so when it impacts on important habitats. I welcome this judgement and fine. I hope it will serve as a deterrent to others who engage in such activities and I commend my team in the National Parks and Wildlife Service and all those who helped to bring about this successful prosecution.” 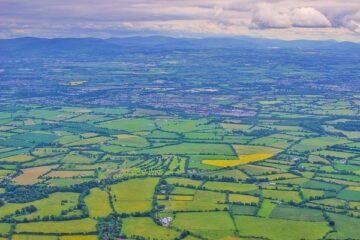 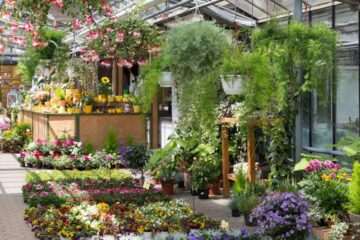