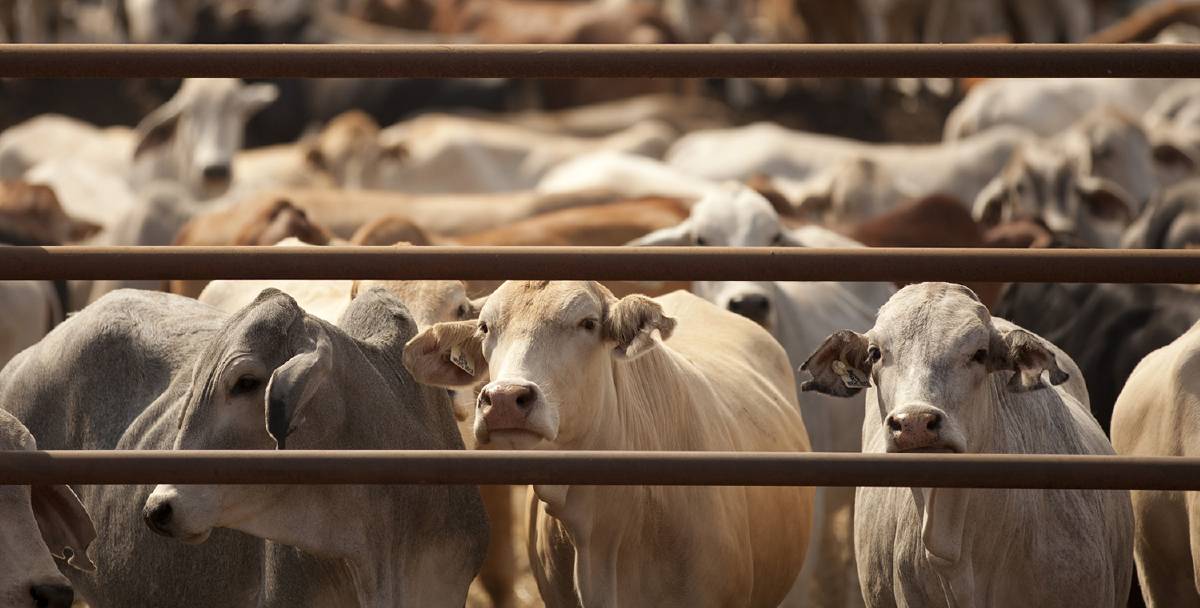 Live export ban a “non starter” for the farming industry

The live export of cattle and sheep forms an integral part of the Northern Ireland livestock sector, injecting in excess of £70 million into local farm businesses per year.

Over 50,000 cattle and 500,000 sheep are exported live annually for further production or slaughter in other regions of the United Kingdom and to EU Member States such as the Republic of Ireland and Spain.

Bell’s warning occurred in advance of the second reading of the Live Animal Exports (Prohibition) Bill in the House of Commons scheduled for Friday, 2nd February.

“The fact that the vast majority of this trade is with the Republic of Ireland and Spain demonstrates how essential it will be post-Brexit to maintain competitive, un-interrupted free trade with the EU. The idea that a ban or added restrictions is being considered in the House of Commons is a complete non-starter for the Northern Ireland farming industry and must be strongly opposed by our elected representatives.”

With Brexit on the horizon and discussions underway about future UK agricultural policy, the UFU continues to argue that farmers place in the supply chain must be strengthened.

“We want to see competition and transparency in the market place. A thriving live export trade, which has fair and proportionate regulation based on sound science must play a key role in this. To prohibit or heavily restrict live exports will badly damage primary production in Northern Ireland. It will be detrimental to all hopes of having a holistic local livestock sector that can deliver for the economy, environment and rural communities,” said the UFU president. 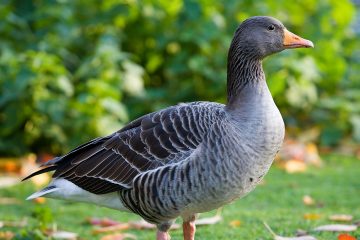 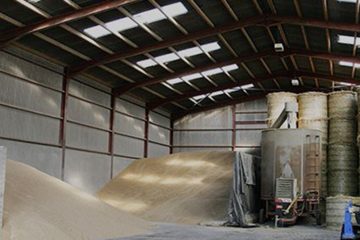 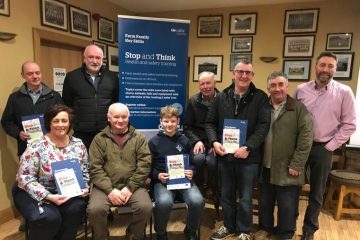