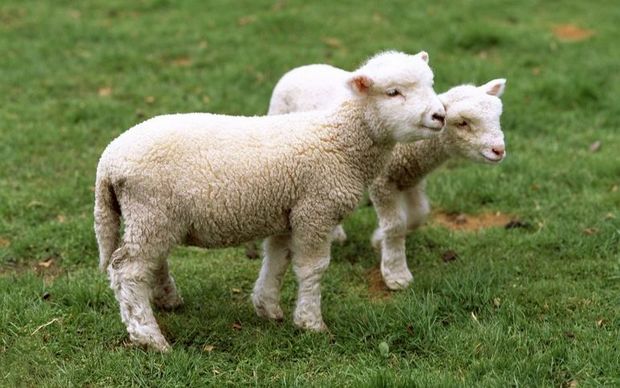 Factories have been criticised of undermining the lamb market this week with “unjustified” and “totally excessive” lamb price cuts by IFA’s National Sheep Chairman Sean Dennehy.

According to Mr Dennehy sheep farmers are outraged by this change in prices and this is an added insult to injury on top of the difficult spring with major cost increases.

Factories are being called on to realise that farmers are also part of the market and are operating on very low incomes.

The average sheep farmer’s income is only €16,897 per year, as shown in the most recent Teagasc figures.

“Factory price cuts like we have seen this week seriously damage the market and erode farmer confidence in the sector,” Mr Dennehy said.

Mr Dennehy added that farmers are resisting the price pull and last week’s kill was back to 53,063 – down 7,344 on the same week last year.

Top prices of €6.50/kg were paid on Monday and up to €6.40/kg was being paid yesterday (Wed), despite the factories quoting much lower.

Mr Dennehy said clearly the lower quotes from the factories are an attempt to force farmers out with stock, which the figures show is in relatively tight supply. He said agents are saying that numbers of fit lambs are tight enough on the ground.

The IFA National Sheep Chairman said farmers should only market lambs when they are fully fit as severe price sanctions are being imposed on underweight lambs and hoggets in nearly all of the plants. 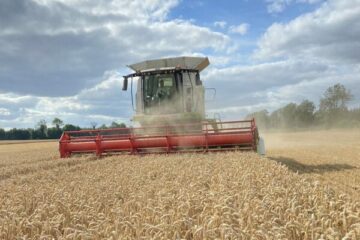 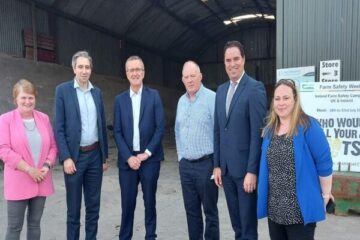