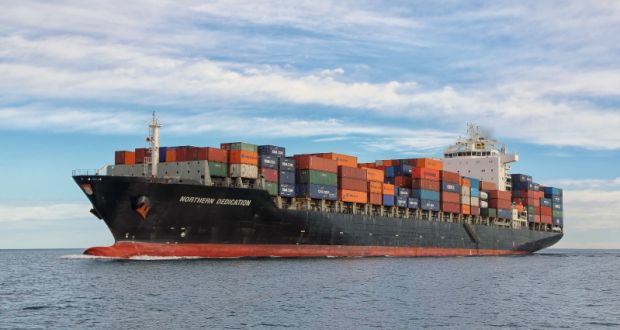 EU agri-food exports grew in May

Among the biggest growth areas are milk powder and infant food, according to the European Commission (EC).

The total value of food exports for May was €11.5 billion, as shipments to the US, China and Japan alone showed impressive growth of €122 million, €105 million and €88 million, respectively.

The top destinations for European agri-food exports were the US, China, Switzerland, Japan and Russia, while most imports arrived from Brazil, the US, Argentina, China and Indonesia.

The report from the EC singled out the recent trade deal with Japan as “the most successful agreement ever achieved in agriculture, providing EU exporters better opportunities”.

“It represents the biggest concession Japan has ever granted on agriculture to any trade partner, meaning that the EU is likely to become the most significant partner for Japan for agri-trade,” the report said.

While the EU mostly exports pork meat, wine and cheese to Japan, the bloc’s main imports from the country are soups and sauces, fatty acids and waxes.

Recent figures from the Irish Farmers’ Association (IFA) suggested the tariff-free trade deal would provide an initial boost to Irish beef exports to Japan by close to 20,000t per year. 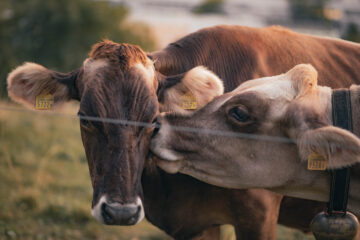 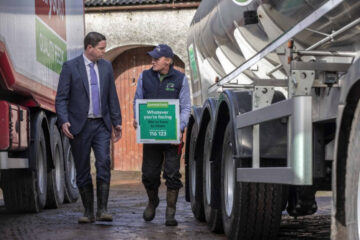