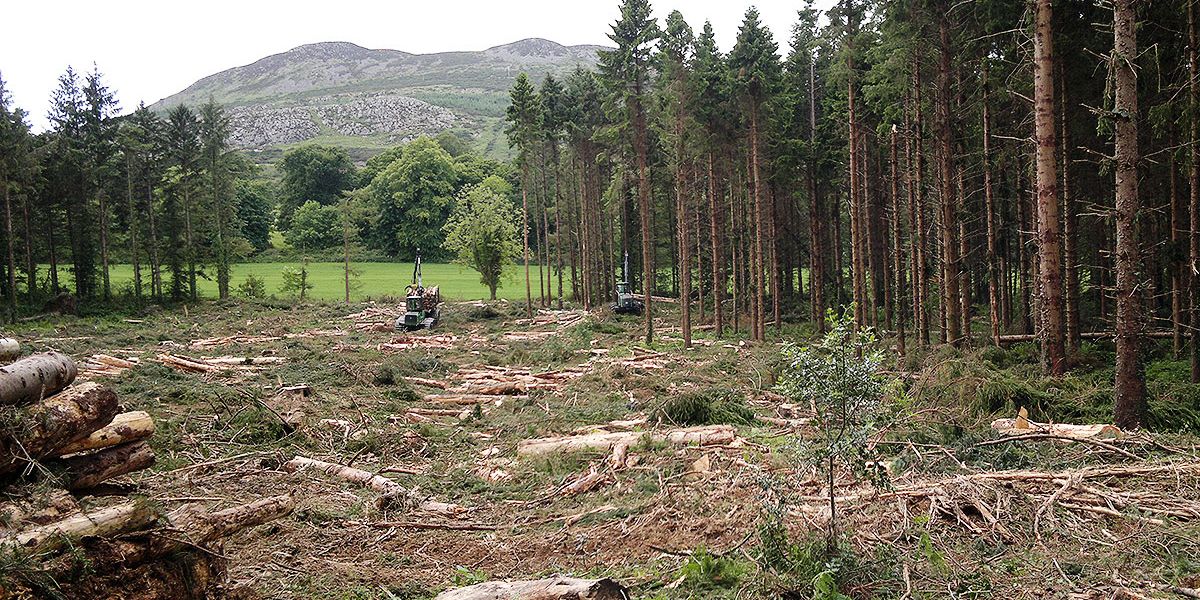 According to the Department of Agriculture’s Annual Review and Outlook for Agriculture, Food and the Marine, close to €530m has been spent on forestry from 2012-2016.

This capital expenditure was invested in forestry development and forestry support schemes.

An added €4.2m was also spent on other forestry support schemes for forestry and woodland reconstitution, and development projects.

The report also outlined Ireland’s intention to meet its EU emission target, placing the emphasis on forestry in recent years.

During 2016, much work was undertaken to continue the transition of the agriculture and forest sector to a safe and sustainable low-carbon future; as part of Ireland’s implementation of policy arising from formed directives, international commitments and national environmental legislation.