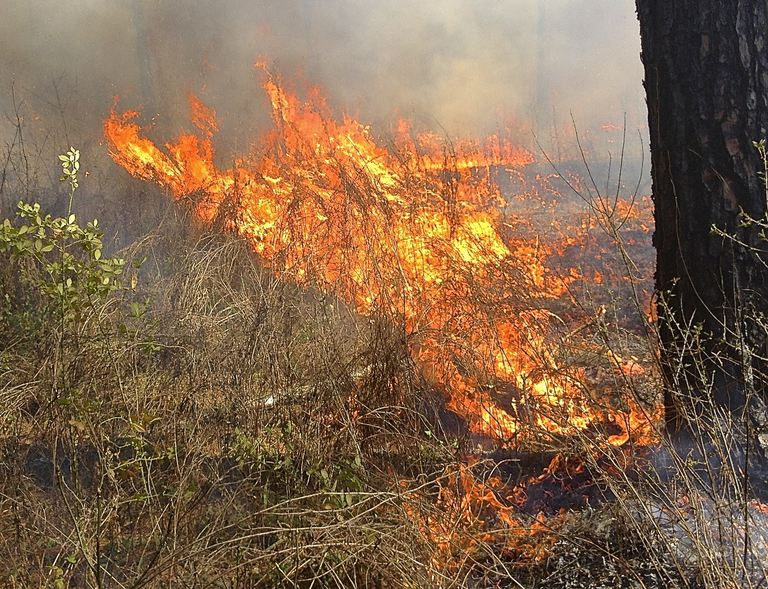 In light of recent high temperatures, the Department of Agriculture has issued a Condition Orange – High Fire Risk for Forest Fires warning to landowners.

Additionally, Met Eireann have a High-Temperature warning in place with temperatures set to reach 30 degrees.

The Condition Orange warning took effect from 12pm on June 21st and remains in place until 12pm on Thursday, June 28th.

A statement released by the Department reads:

“A high fire risk is deemed to exist in all areas where hazardous fuels exist.

“Highest ignition risk is deemed to exist in public amenity areas adjacent to urban centres and on areas of open at risk from illegal burning of waste.”

Clare County Fire and Rescue Service are asking landowners and the general public to refrain from any outdoor burning during the continuous high temperatures.

The Fire Service has warned that any outside burning can spread to private and State-owned forestry plantations and jeopardise the safety of dwellings and families living in rural areas.

Landowners are being reminded that Section 40 of the Wildlife Acts 1976 to 2012 prohibits the cutting, grubbing, burning or destruction of vegetation, with certain strict exemptions, from 1 March to 31 August during the nesting and breeding season for birds and wildlife.

“We would like to remind landowners that it is an offence under the Wildlife Act to burn growing vegetation between 1 March and 31 August in any year, on any land not then cultivated. The sad fact is that if this simple rule was adhered to, many costly and dangerous wildfires would be avoided.” 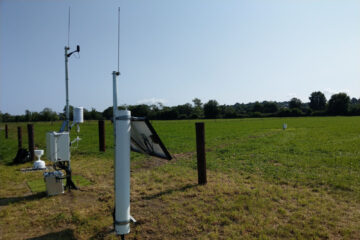 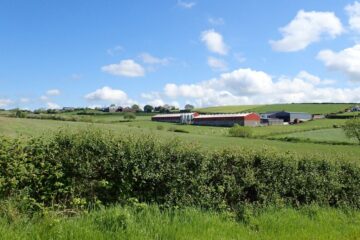 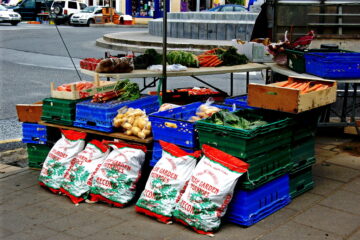