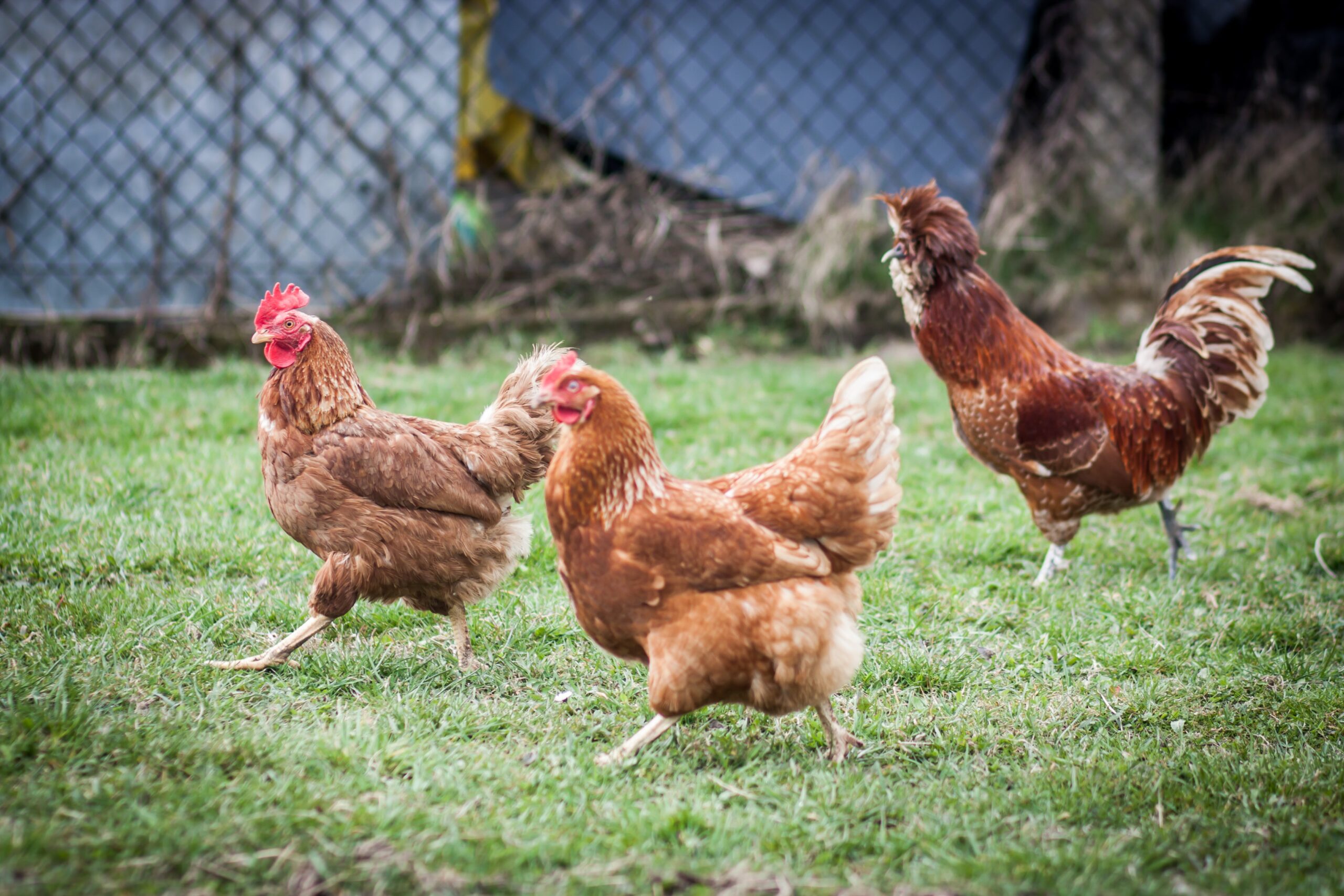 The Minister for Agriculture, Food and the Marine, Charlie McConalogue T.D., and the Minister of State, Martin Heydon T.D., have launched the Code of Good Practice regarding the responsible use of antimicrobials on poultry farms. This Code has been developed collaboratively by farming and veterinary stakeholders of the iNAP animal health committee under the chairmanship of the Animal and Plant Health Association.

This collective stakeholder action supports the 2021 action plan of the Department of Agriculture, Food and Marine, specifically in relation to the goal of promoting and safeguarding animal health and welfare for the benefit of consumers, producers, the economy and wider society.

Launching the Code for antimicrobials on poultry farms, Minister McConalogue said, “the practical strategies outlined in this code of practice will serve as a useful reference point for poultry farmers as they work with their veterinary practitioner to reduce their overall use of antibiotics and to improve their flock health.”

“Actions taken by the poultry sector to improve animal health and prevent disease are key to reducing antibiotics, and effectively tackling AMR. The principles and actions contained in this Code align well with a number of government policies including Ireland’s National Biosecurity Strategy, Ireland’s Animal Welfare Strategy and Ireland’s National Farmed Animal Health Strategy, with one of it’s key enabling principles being ‘Prevention is Better than Cure”.

Minister McConalogue added, “antimicrobial resistance (AMR) is one of the most serious global public health challenges which threatens to undo a century of progress in human medicine, with many infections worldwide becoming increasingly difficult to treat.”

“The potential devastating impact of AMR continues to receive attention at the highest international levels including the recent G7 summit. Implementing disease prevention and farm management practices as outlined in this document will support the poultry industry as they work to reduce the need for these medicines, and effectively tackle AMR.”

Minister Heydon stated that, “these guidelines will support Irish poultry farmers to achieve the highest international standards of flock health and welfare, and in doing so improve the productivity, profitability as well as the economic, environmental and social sustainability of Irish poultry farming. The Irish poultry industry is important economically and supports 6,000 jobs, with many of these in rural areas.”

“Ireland has adopted a One Health approach to addressing the complex issue of AMR which recognises that human, animal and environmental health are all interdependent. The launch of these guidelines is timely as the current global pandemic has placed One Health very much on the global agenda”.

The Ministers acknowledged the sustained collaboration and leadership shown by industry stakeholders, in particular the work and time given to complete these guidelines by the poultry farming and veterinary representatives, and the Animal and Plant Health Association. Work is currently underway to finalise the next iteration of Ireland’s National Action Plan on AMR (2021-2025) which will be launched later this year.