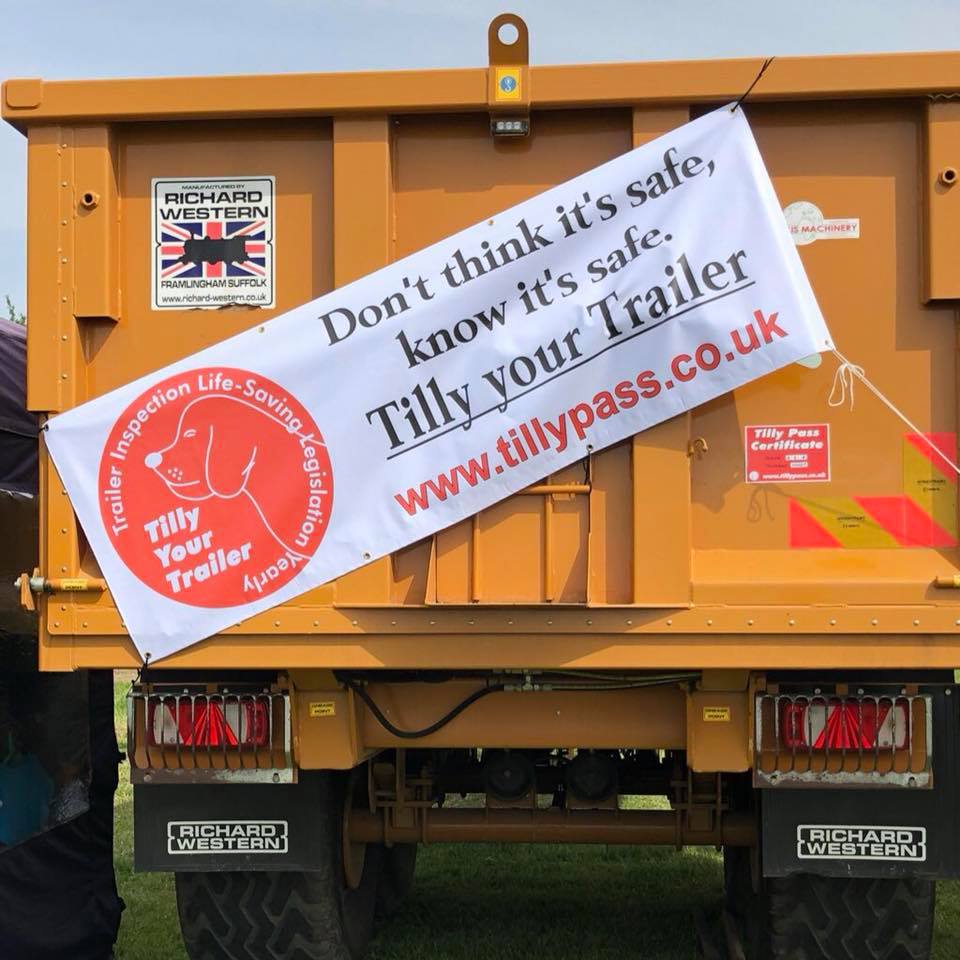 A new campaign is calling on the UK Government to make annual trailer maintenance checks by qualified mechanics compulsory.

Tilly Your Trailer was launched in April 2018 in memory of Harry Christian-Allan (19) who tragically died after a tractor-trailer’s brakes failed and led to a crash on August 1st, 2014.

Harry’s employer, GW Topham & Son, an agriculture and haulage firm, was found guilty of a number of health and safety breaches on April 17th and fined more than £450,000 by the court.

“The trailer as a whole was not in working order and it was poorly maintained. It should have never been on the road.

“There was no evidence that the trailer had been touched since 2012, if ever. The trailer hadn’t been maintained by anyone who was qualified. Not any of the maintenance crew could remember refurbishing the trailer when they got to court,” Jane Gurney, Harry’s mother, told Farm Safely.

The trailer safety campaign, run by Mr Christian-Allan’s family, are now lobbying MPs for a change in the law around trailer maintenance checks.

The campaign aims for trailers to have a yearly test, carried out by a qualified mechanic, so that they are serviced. The campaign also wishes to encourage farmers to perform daily checks of trailers being operated to ensure safety and prevent fatalities.

“It’s really important that we know the conditions of these trailers before they go on the road each year,” said Ms Gurney.

As part of the process, each serviced trailer will be given a sticker to mark they are safe.

“The sticker is the certificate so that’s your actual tilly. Every tilly carries a unique number and they will change colour every year. They will be put on the rear right of the trailer so if you’re travelling on the roads and you see a trailer with a red tilly on this year, you know that it has been thoroughly tested,” explained Ms Gurney.

“There’s critical areas of a trailer that should only ever be maintained by a qualified mechanic and we also feel that it still remains a responsibility of the owner to ensure you have got a safe trailer.”

Tilly Your Trailer have also drawn up 18 checks that farmers should carry out before towing a trailer.

These include checking tyres don’t have cuts and the towing eye at the front of the trailer must be of the legal depth.

“All of these 18 checks in conjunction will lead to a safer trailer and help to protect the operator driving it and indeed the other road users.”

The campaign works alongside authorised dealers, sends them out to farms to perform qualified maintenance checks and then a sticker is placed on the rear of the trailer to mark that it has been tested.

“For young people I would say, if you aren’t happy with it then walk away, don’t drive it. If you are not happy with it don’t be talked into it and walk away from the piece of equipment because it’s not worth it.

“Our aim is that everyone goes home for tea at the end of the day, that there’s no empty seats at people’s tables.”

Tilly Your Trailer was called after Harry’s dog of the same name, Tilly, who runs at the forefront of the campaign. Everywhere the family visits, so too does Tilly the dog with a fluorescent jacket that says “I am Tilly”.

A petition has been created calling for the UK Government and Parliament to make annual trailer maintenance checks by qualified mechanics mandatory. It currently has 196 signatures, however, the petition reads “Only British citizens or UK residents have the right to sign”. 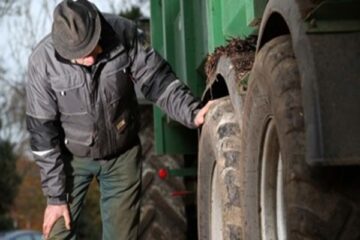 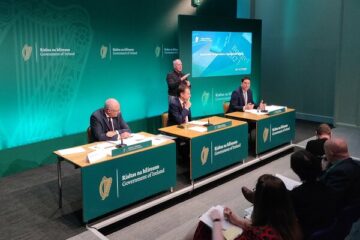 Budget 2023 to Deliver Increased Resources for Research and Farm Safety