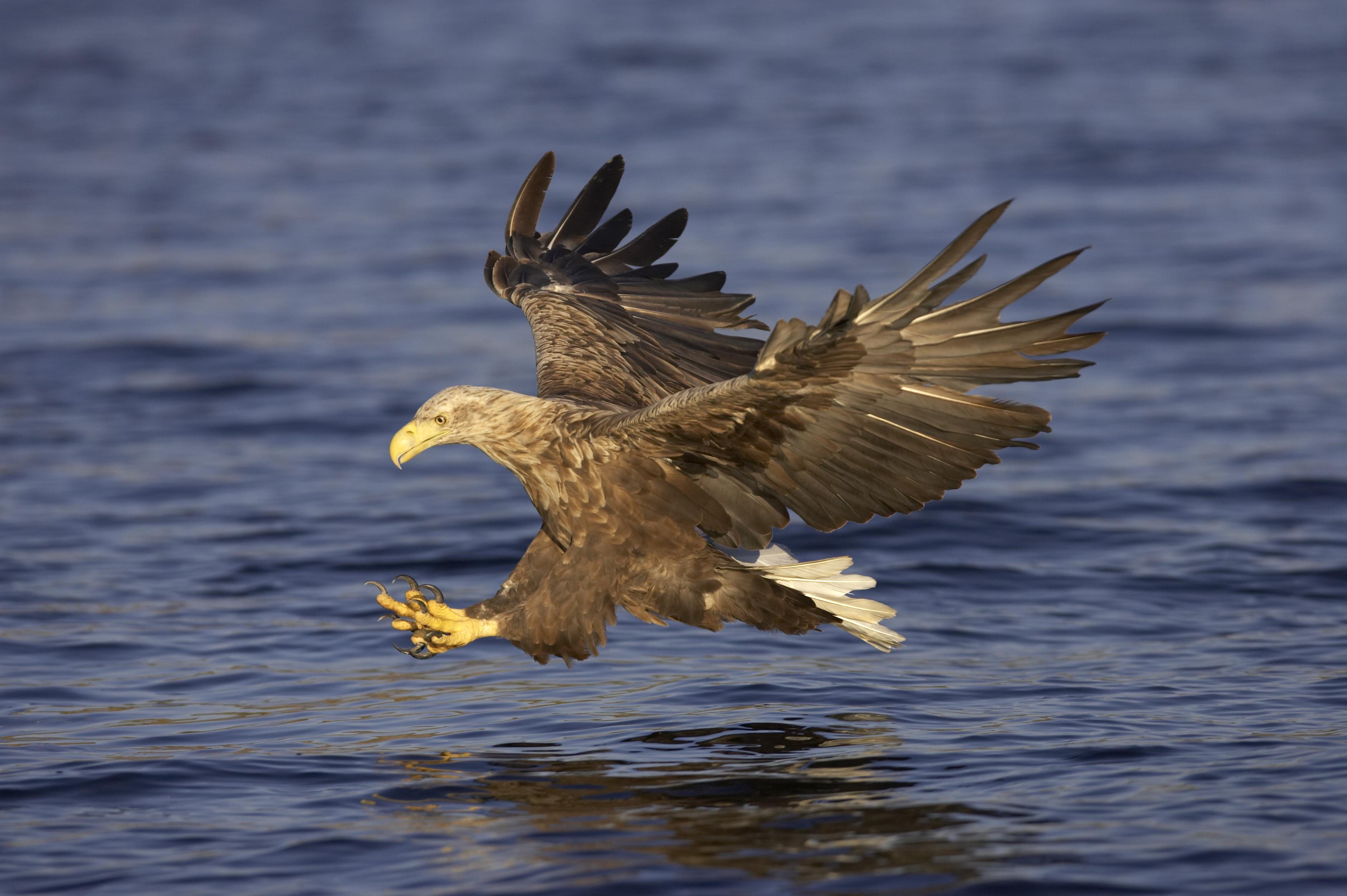 A case of bird flu was confirmed in Ireland by the Department of Agriculture yesterday evening.

The HSE Health Protection Surveillance Centre (HSE-HPSC) and the European Centre for Disease Control (ECDC) advise that the risk to public health from the disease is very low and the disease poses no food safety risk for consumers.

However, the finding indicates an increased risk of introduction of avian influenza into poultry and captive bird flock. Flock owners are advised to feed and water birds inside, or under cover, where wild birds cannot access the feed or water.

A spokesperson for the Department of Agriculture said:

“Flock owners should remain vigilant for any signs of disease in their flocks, and report any disease suspicion to their nearest Department Veterinary Office.”

The discovery is not unexpected given the detection of highly pathogenic H5N6 in wild birds in multiple locations in Great Britain since the start of January and in other European countries prior to that.

Further tests are being carried out to determine whether the virus is the same strain of H5N6.

The results of these tests will become available in the next few days. 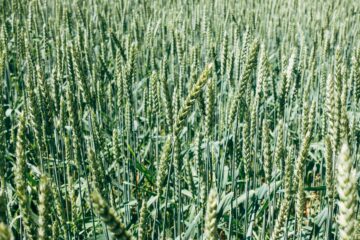 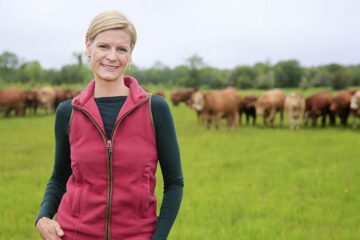