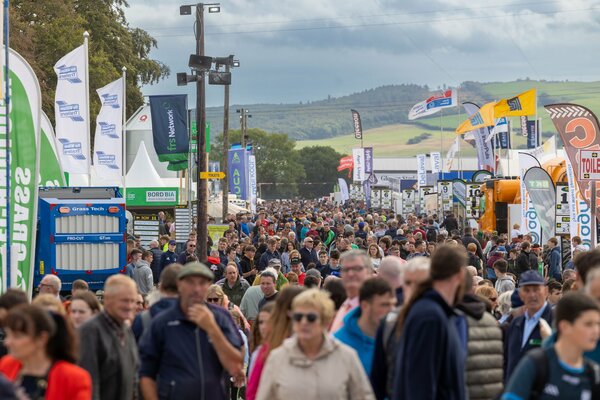 A new attendance record has been set at the National Ploughing Championships today in Ratheniska in Co Laois.

115,500 people came through the gates according to the organisers. That is the highest attendance ever recorded on a single day in the history of the event.

Meanwhile, Government and opposition leaders as well as other senior politicians are attending day two of the event.

All the main political parties have stands at the Ploughing Championships which is expected to attract large number of visitors once again today.

From first light this morning the many car parks surrounding the 900-acre site began to fill and traffic is building on all approach roads.

Around 1,700 trade stands are in place at the venue, along the site’s 37km of trackway.

It is estimated 300,000 people will attend the event over three days.

Speaking at the event, the Taoiseach defended the plan to retain the pension age at 66 and allow people to choose to work to 70.

He said others are deliberately trying to misinform and mislead on the plan but everyone can draw down their full pension at 66 with options being given to people to defer that.

Mr Martin said there will have to be some increases in PRSI and that it is important to have sustainability in pensions into the future. 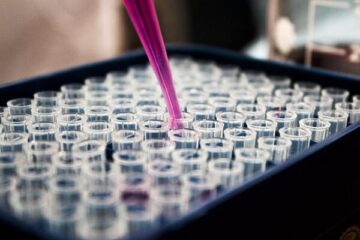