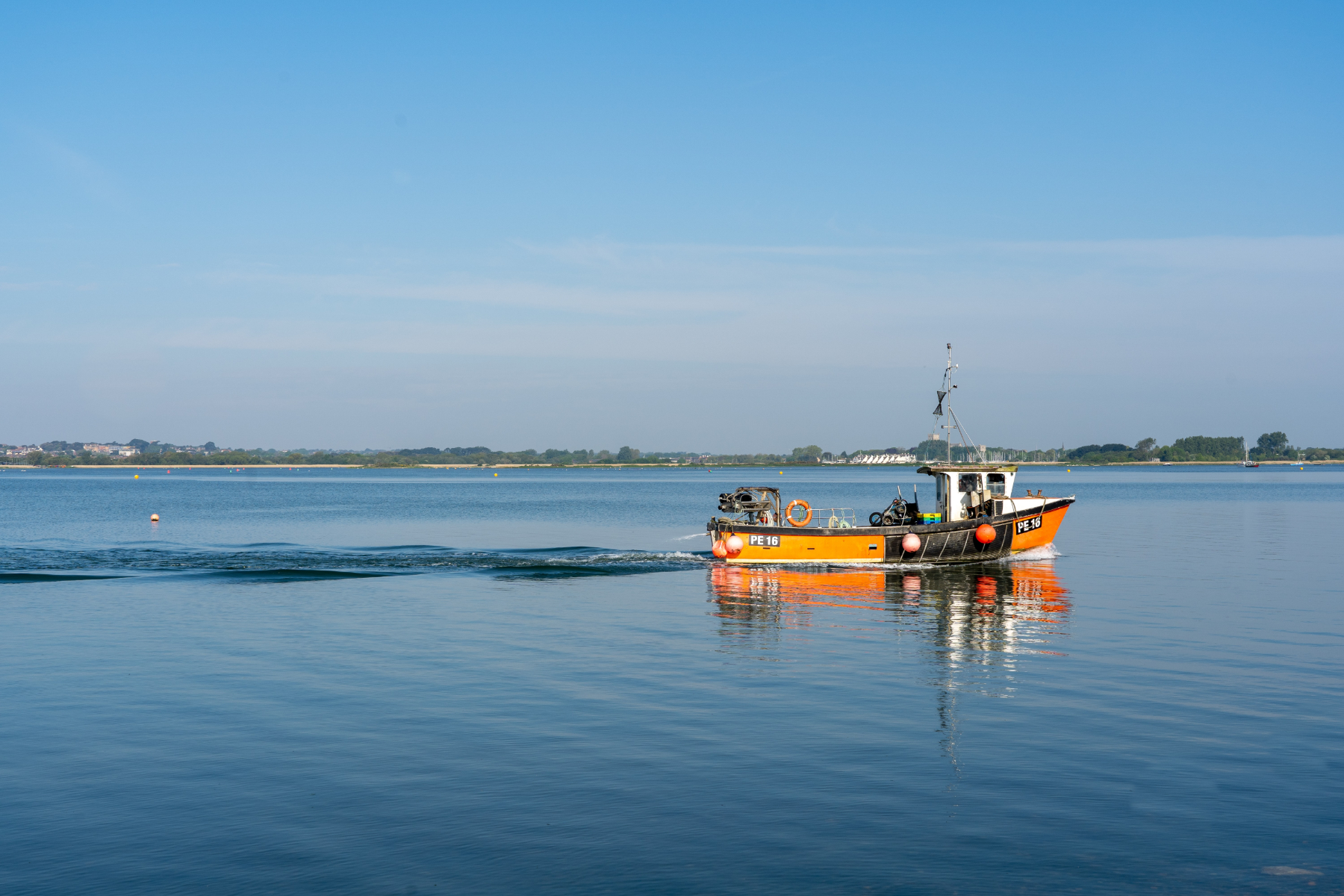 Half of EU Fishers Earn Under Minimum Wage

43% of EU fishers earned below the national minimum wage in 2018, a new WWF report reveals. For the 56% of EU fishers who work on smaller vessels – those under 12 metres in length – as many as 70% earn less than the minimum wage.

A fair standard of living is only one of the mandatory socio-economic objectives included in the Common Fisheries Policy (CFP) which the study found to be often overlooked in practice. In one of the most worrying results of the study, between 2012 and 2018, the fleets of 15 Member States recorded net negative profits. While it is common for businesses to experience occasional losses, it is highly unlikely that operations would continue with such results.

Further, 19 EU vessels are currently implicated in illegal fishing practices outside of EU waters, out of 824 currently-active vessels. Spain owns 11 of these vessels, followed by the Netherlands, Poland and Portugal who have two vessels each, and finally France and Italy who each have one. Spain’s vessels represent 4.6% of the Member State’s total external fleet, indicating the need for reinforced monitoring, control and surveillance measures, as well as national sanctioning schemes.

Half of the infringements by EU vessels engaged towed bottom-contacting fishing gear, which consume more fuel per unit of catch than other gear types, and are detrimental to marine ecosystems and carbon sequestration systems of the seabed. WWF is calling for the current high rates of fuel tax exemption for bottom-contacting gear to be eliminated on the grounds that they are completely out of step with the EU objective for Good Environmental Status of its marine waters and the targets laid out in the EU Biodiversity Strategy.

A positive finding from the analysis was a marked decrease in the number of cases of non-compliance with the CFP between 2013 and 2018 as vessel inspections increased, indicating that continued investment in fleet monitoring and control is necessary.

With the EU evaluation of the CFP beginning this year, WWF’s assessment stresses the need for better understanding of the socio-economic dimension of fisheries policies in order to improve the sector. Greater economic incentives are needed to secure an inclusive and fair transition to low-impact fisheries aligned with the CFP and the EU’s environmental objectives, while securing the livelihoods of coastal communities for generations to come.

Dr Antonia Leroy, Head of Ocean Policy at the WWF European Policy Office said, “many fishers work for very poor pay in an industry which barely keeps afloat financially and is often on the wrong side of the law. This must not continue. The EU must base its fisheries policy on a better understanding of how work conditions and financial stability interact with environmental sustainability. People need to have a job which is fair and decent, as well as environmentally sustainable.”

Mandatory Electronic Identification (EID) for Cattle to be Introduced