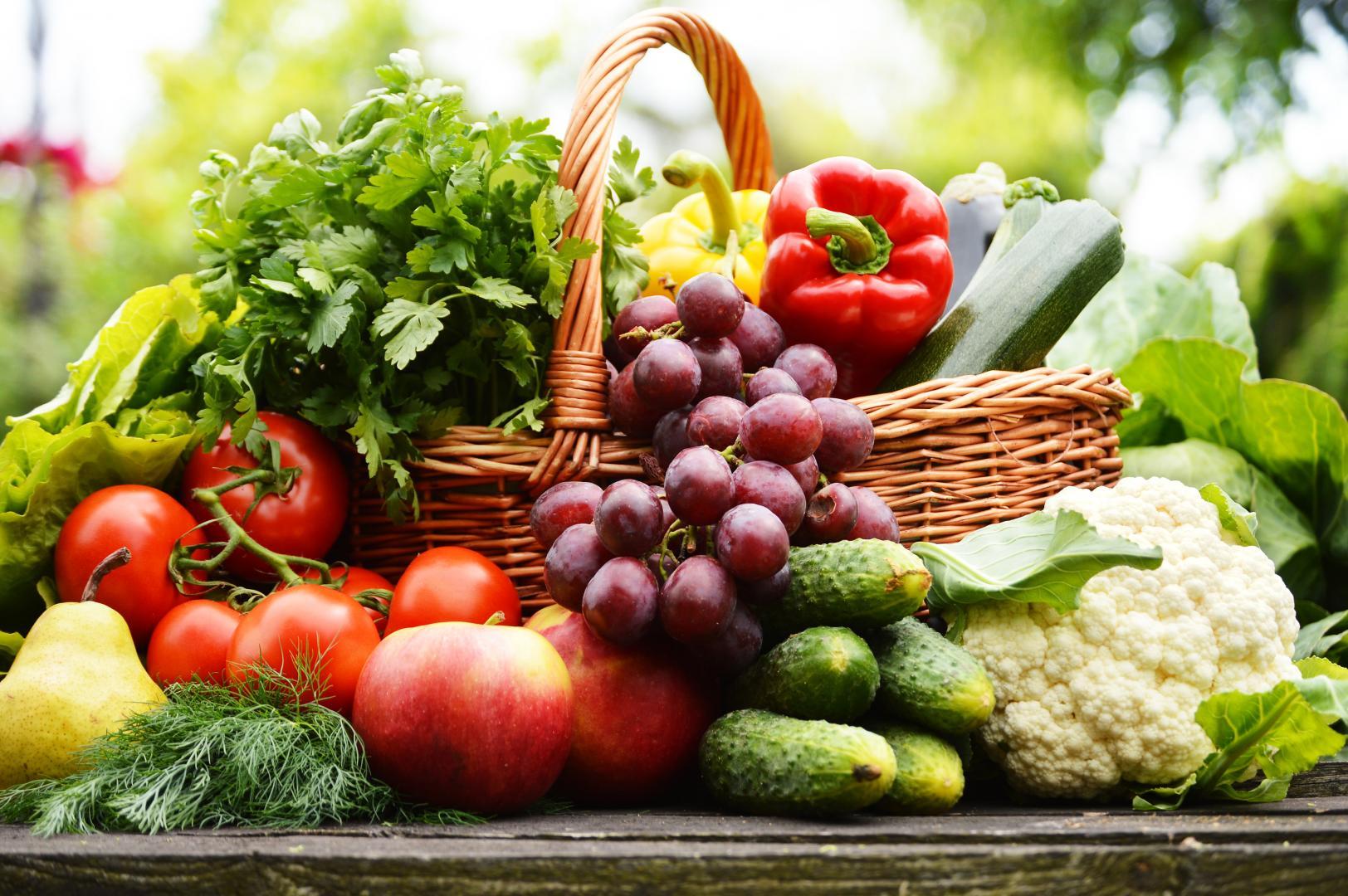 This is great time for people working in the agri-food sector, says Brian Flynn, an executive with CareerWise Recruitment.

“We have not seen any fall-off in recruitment in these sectors,” said Mr Flynn.

“Among all the major employers we would deal with — Dairygold, Bandon Co-Op etc. They are all recruiting at the moment. Similarly, those smaller companies which are linked into the agri-food sector are also recruiting, and we haven’t seen any fall off there either.”

Mr Flynn also highlights the new cheese production facility at Mogeely, Cork where Tine Ireland, a subsidiary of the Norwegian dairy co-operative, being developed in partnership with Dairygold to manufacture and market Jarlsberg cheese under a licence agreement.

This brand new, state-of the-art plant in Mogeely can be seen as a real vote of confidence in the food sector in this part of the world.

Mr Flynn has a number of years’ high-level experience in executive search, particularly in the pharmaceutical, biotech and agribusiness sectors. He has also held senior HR positions with Schering Plough and Glaxo Smith Kline, and is a former regional director with IBEC.

CareerWise Recruitment was founded in 1999 and is based at East Gate in Little Island, Cork, with offices in Shannon, Galway, Dublin and Mayo. It has established itself as a leading regionally-based, Irish-owned firm, working in partnership with both the multinational and the indigenous sectors. Core areas are life sciences, bio-pharma, ICT, and the food and agri-business.

The dairy sector is a major contributor to growth in economic activity in the economy, supporting over 60,000 jobs. As well as 19,000 jobs in dairy farming, there are additional jobs in milk processing and distribution, export marketing and research. Ireland exports up to 90% of its dairy output to 120 countries, with the value of exports doubling to €4bn, since EU milk quotas were removed in 2015.

The growth in export values reflects increased global demand for dairy products and, in particular, increased demand for grass-based sustainable dairy production. Ireland’s status as the lowest carbon-emitting dairy sector in the northern hemisphere is recognised in a growing global customer base.

“The Irish dairy sector and its milk is seen in overseas markets as coming from grass-fed cows, which would be perceived as the upper end in terms of quality. Products being sold by companies like Dairygold are notable for their tremendous quality, and underlines the global reputation that Ireland now enjoys around the world.”

As the Irish agri food industry has developed over recent decades, so too have the career opportunities within a sector where innovation and modernisation continue to create an ever greater expansion of roles.

“All of the major companies now have R&D facilities, such as Kerry Group and Dairygold, and spread across beef, dairy and agri industries. They are constantly looking at new and innovative ways of delivering their product, and this in turn sees the growth of jobs within the manufacturing, health and safety, engineering, HR, marketing, IT, supply chain and process technology.”

As CareerWise Recruitment has developed as a business over recent years, its input to the agri food sector has also evolved to cater to the increased demand.

“We are certainly doing a great deal more recruiting in the agri-food sector in 2019 than would have been the case eight or 10 years ago,” says Mr Flynn. “That is partly down to CareerWise broadening its remit, as well as the greater range of opportunities in the sector. Certainly that sector has been quite busy in 2019, and indeed has remained so over the past number of years.

“We haven’t seen any downward trend as a result of Brexit or any global economic turbulence affecting it in any appreciable way.”

He also highlights the news last month that Irish beef exports to China are expected reach 30,000 tonnes, with research indicating the €9m achieved in 2018 will grow to €120m by the end of next year. In 1980, the average Chinese person ate less than 15kg of meat a year, a figure that has now risen to 70kg — in tandem with a population rise of 380 million.

China now consumes almost 30% of the world’s meat, double that of the USA. Milk and dairy consumption quadrupled from 1995 to 2010, with processed foods increasing by two-thirds from 2008 to 2016. Ireland’s total agri-food exports to China in 2018 amounted to almost €800m, a four-fold increase from 2010, according to CSO statistics.

The new Agricultural Science degree at UCC, in collaboration with Teagasc, was launched at the Teagasc Research and Innovation Centre, Moorepark, Fermoy in November.

Prof Gerry Boyle, director of Teagasc, said: “This is an exciting time in Irish agriculture with opportunities and challenges facing the sector. “The best and brightest graduates will be needed in the industry in the future and I am confident this degree will equip students with the scientific, technical and business skills needed to prosper. This new BAgrSc will further strengthen our excellent collaboration with UCC under the Teagasc/UCC Strategic Alliance.”

Article by the Irish Examiner 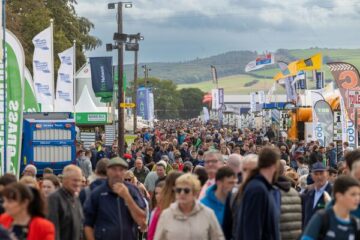