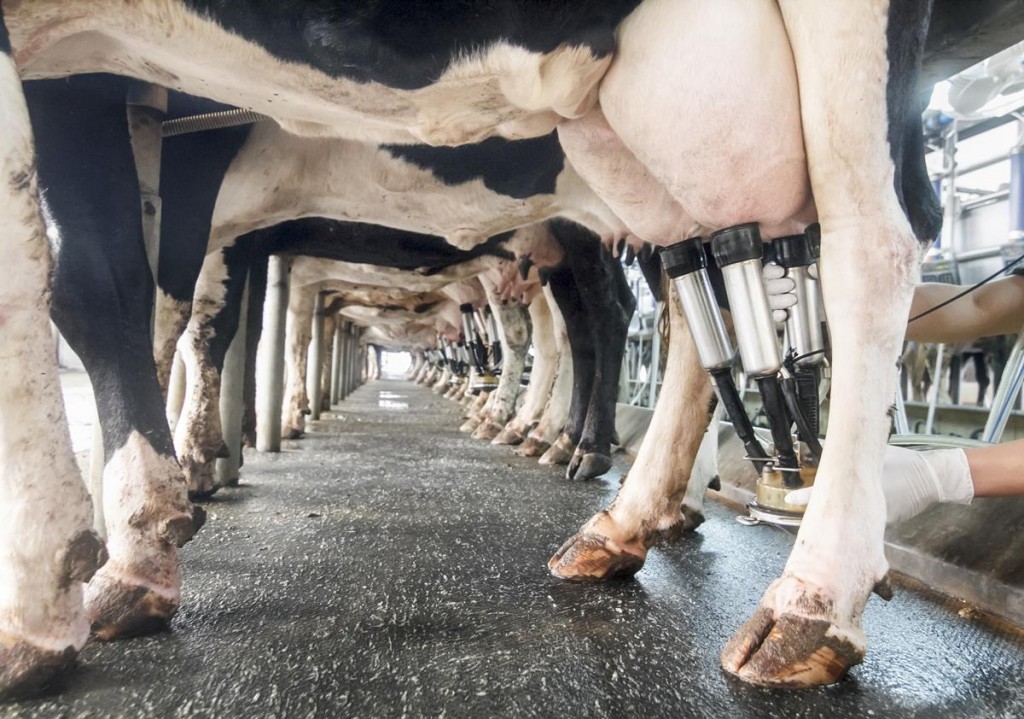 The Minister for Agriculture, Food and the Marine Michael Creed T.D. today announced details of how Irish dairy farmers can apply for the second round of the EU voluntary milk supply management scheme. This second round covers the three-month reduction period commencing on 1 November next and runs until 31 January 2017. To participate in the scheme farmers must commit to reduce their milk output relative to the same three month period from the previous year i.e. 1 Nov 2015 – 31 January 2016. Interested applicants for Round II should note that this round is only open to farmers who did not apply in Round I.

The Minister said, “This is the second round of the scheme which represents the latest in a wide suite of measures adopted at EU level to address ongoing volatility in the dairy sector. It will be again an individual decision for each farmer to weigh up the pros and cons of any route, taking issues such as market conditions, on farm efficiency and costs into account”

The roll-out of the scheme to this Round II phase was dependent on some of the total €150m budget for the scheme being available after Round I. Due to the high uptake of Round I across the EU which has used 99{b28040870e2dde01f25bc5b483275391226143b34751c4bb8f1feeecaec925a1} of the available funding, there is only a very limited volume available for Round II. In Round I of the scheme 4,400 Irish dairy farmers applied for a proposed reduction of 72 m litres.

Just as with Round I of the scheme, interested applicants may apply via their milk purchaser who will have the application forms. Interested farmers must clearly state the amount by which they propose to reduce their output for the three months concerned compared to the same period last year. The closing date for farmers to return completed forms to their milk purchasers is Monday 10th October. A detailed FAQ note has been prepared which should help to answer any queries from interested applicants and is available with the Application Forms on the Departments website at